The Different Types of Dementia

Dementia is a progressive and sometimes chronic brain condition that causes problems with thinking, behaviour, and memory. There are various types of dementia, each of which can affect a person in different ways. The treatments recommended for dementia will depend on which type of dementia a person has been diagnosed with. It is believed that, currently, there are over 400 different types of dementia, below are the most common forms:

Alzheimer’s disease is the most prevalent cause of dementia and is a physical disease that affects the brain directly. The disease causes protein ‘plaques’ and ‘tangles’ to develop into the structure of the brain, which subsequently facilitates the destruction of brain cells.

People with Alzheimer’s disease will also experience a shortage in the production of important chemicals within the brain that are involved with the transmission of neurological messages. Alzheimer’s is a progressive disease, which means that gradually, over time, more parts of the brain will become damaged. As this happens, the symptoms will become more severe.

Vascular dementia is the second most common form of dementia and is caused by problems with the supply of blood to the brain. In order to remain healthy and function properly, brain cells require a sufficient amount of blood to be transferred to the brain. The body delivers the blood through a network of blood vessels that are referred to as the ‘vascular system’. If the vascular system within the brain becomes damaged and blood cannot reach the brain cells, eventually the cells will die. If this problem occurs, it can lead to the onset of vascular dementia.

There are a number of different conditions that are able to cause or facilitate damage to the vascular system. Some of which include high blood pressure, heart problems, high cholesterol and diabetes. Due to this, it is essential that these conditions are identified and treated at the earliest opportunity. If these conditions are treated effectively, it will be possible to delay or even be able to stop the onset of vascular dementia

Dementia with lewy bodies is a type of dementia that shares similar symptoms with Alzheimer’s disease. Lewy bodies have been defined as tiny deposits of protein within the nerve cells. The presence of lewy bodies is detrimental to the important chemical messengers and causes a loss of connection between nerve cells. Over time, this can lead to the death of the nerve cells and contributes towards the loss of brain tissue.

As well as visual perception difficulties, Lewy bodies is one of the few forms of dementia that can also cause hallucinations to occur within a person. It can also have an impact on spatial awareness, parkinsonian gait, muscle contraction and navigation. To date, researchers still do not have a full understanding of why Lewy bodies appear in the brain or exactly how they contribute to dementia.

Frontotemporal dementia is one of the less common forms of dementia observed within the population. It is caused when the nerve cells in the frontal and/or temporal lobes of the brain die and the pathways connecting them are modified. This transition can be detrimental to important chemical messengers and cause the brain tissue in the frontal and temporal lobes to shrink. This damage to the brain causes the typical symptoms of frontotemporal dementia, which include changes in the way that people would normally respond to situations and difficulties with language.

Frontotemporal dementia can also have an impact on a person’s inhibitions and social skills, which can often be mistaken as ‘challenging behaviour’ rather than a medical condition. Frontotemporal dementia is most often diagnosed between the ages of 45 and 65, but it can also affect younger or older people. This is considerably younger than the average age that people are diagnosed with the more common types of dementia such as Alzheimer’s disease.

Have you heard of Korsakoff Syndrome? This is a type of Dementia that is currently on rise.

Korsakoff Syndrome is chronic memory disorder caused by a severe deficiency of Thiamine.

Thiamine, also known as thiamin or vitamin B1. It is one of the B vitamins that helps turn food into energy and keep our nervous system healthy. Your body is not able to make thiamine for itself however, you can usually get all you need from your food such as peas, fresh and dried fruit, eggs, wholegrain breads, some fortified breakfast cereals and liver. When the vitamin levels fall too low, brain cells cannot generate enough energy to function properly causing;

Korsakoff syndrome is most commonly caused by alcohol misuse, but can also be associated with AIDS, cancers that have spread throughout the body, chronic infections, poor nutrition and certain other conditions. It is also common in people who struggle with absorbing macronutrients , micronutrients , or both into their body (Malabsorption).

Lacking in this very important vitamin can not only cause Korsakoff Syndrome but also lead to more urgent conditions that need treatment as soon as possible.

Korsakoff syndrome is often — but not always — preceded by an episode of Wernicke encephalopathy. Wernicke encephalopathy is a presence of neurological symptoms caused by biochemical lesions of the central nervous system after exhaustion of B-vitamin reserves.  It may result from alcohol abuse, dietary deficiencies, prolonged vomiting, eating disorders, or the effects of chemotherapy.

If you would like to find out any more information on these syndromes then contact us on Dementia@rafa.org.uk

For more information on the different types of dementia, please click here.

How useful was this page?

No votes so far! Be the first to rate this post.

Tell us how we can improve this page? 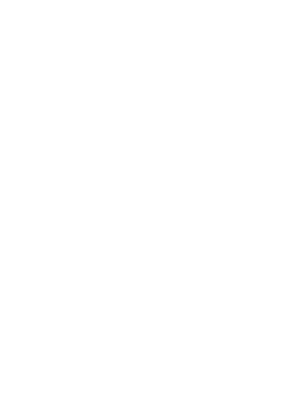 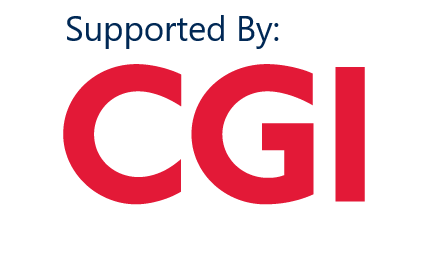